Altea is a town and municipality situated in a valley close to the mouth of the river Algar, in the Marina Baja district of the region of Valencia. It has 24,056 inhabitants. There are differing theories as to the origin of its name. It may come from the Greek word althaia, which means "I heal", or alternatively from the Arab word attaláya, which is where the word talaia in Valencian derives from. Altea extends over an area of approximately 32 square kilometres, and boasts a wide range of landscapes, ranging from its beaches to the mountains of the Bernia Sierra which are 1129 metres high.

Altea la Vella is another town with a long history which is located just three kilometres away from Altea. The origins of this town date back over a thousand years, and visitors can enjoy its picturesque landscapes with vegetable plots, irrigation channels, and olive and almond groves, which have remained unchanged over the passing of time and are a legacy of all the different civilisations that once flourished in this region.

Altea still retains part of its old architecture, including the Portal Nuevo and the Portal Viejo, which were entrance gates to the walled city, and conserves the original layout of the streets and squares. In the old quarter of the town you can explore the El Fornet district, once inhabited by farm labourers, as well as the old fishing district where the fishermen used to live. These two districts are separated by the area known as Les Costeres, and they all lead onto the Creu y Bellaguarda Square. All of this part of the town was built around 1750.

The town surrounds the beach where fishermen used to moor their boats before the seaside promenade was built. There is also a fishing port and marina which were built around 1945.

During the 1920´s many homes were built along the north bank of the Algar River, and there are still some fine examples of these houses and towers in the Olla and Cap Negret districts. Some of them, such as the Gadea Villa, are extremely luxurious, although all of them have charming decorative features.

In the outlying districts surrounding the two towns, known as partidas, there are numerous small villages which each have their own hermitage, some of which date back over 250 years. Over the years more hermitages have been built, while many of the farmhouses have been turned into summer homes around which new residential developments have been built.

All the civilisations that settled in Altea have left their mark and this is especially apparent in its cuisine, which includes traditions handed down from the Phoenicians and Romans, products from America as well as a way of preparing meat that is typical in Argentina. There is something for anyone who wants to enjoy good food in Altea, ranging from restaurants with traditional dishes, restaurants that boast signature cuisine dishes, others that serve vegetarian and international cuisine, restaurants that offer good country cooking or fine dining, in addition to pubs, tapas bars, parlours with homemade ice-cream, cafes etc.

Altea offers many enjoyable activities, including celebrations and masses in honour of its patron saint, L’abret, a traditional fiesta which dates back over one hundred years, and recreations of the battles between Moors and Christians with magnificent parades and great pomp and fanfare. The town also hosts a large number of festivities to celebrate Easter.

Altea has traditionally been a place where the arts and culture have flourished, and has long been home to many Valencian writers and painters. They have imbued the streets of the town with a charmingly bohemian feel through the way they have decorated the interior and exterior of their homes. 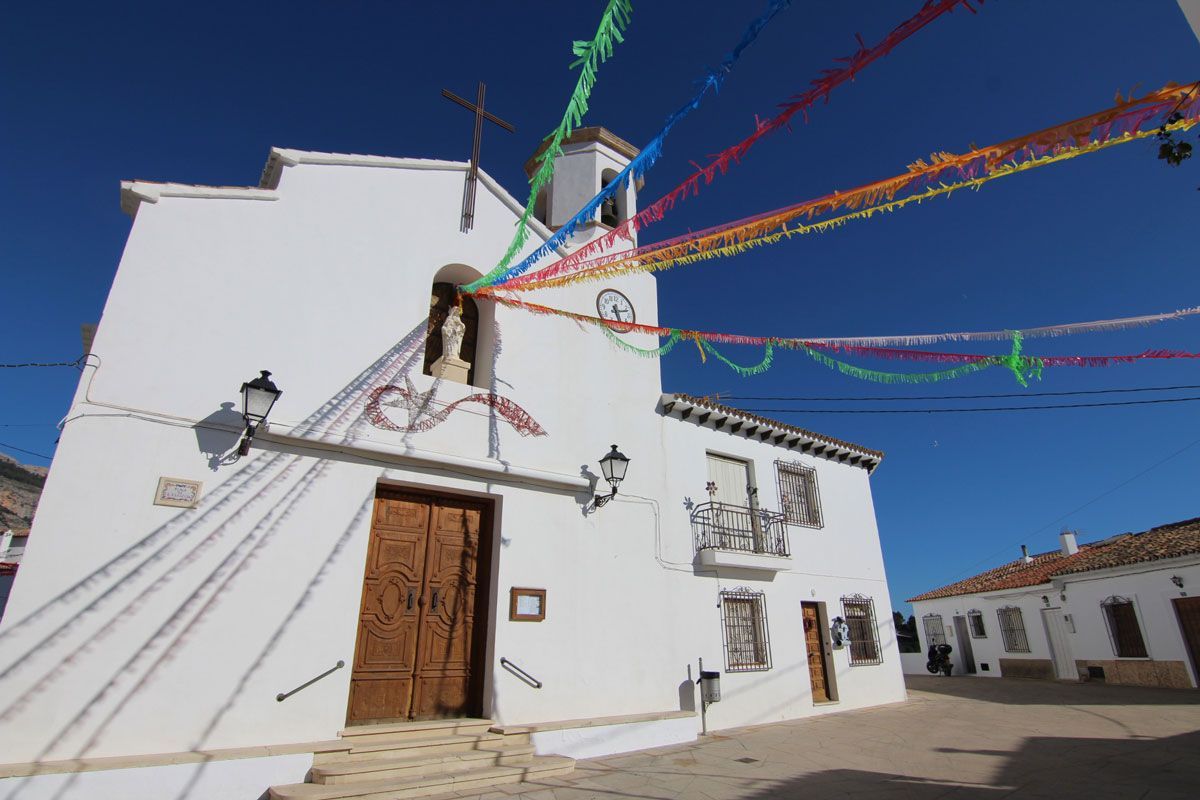 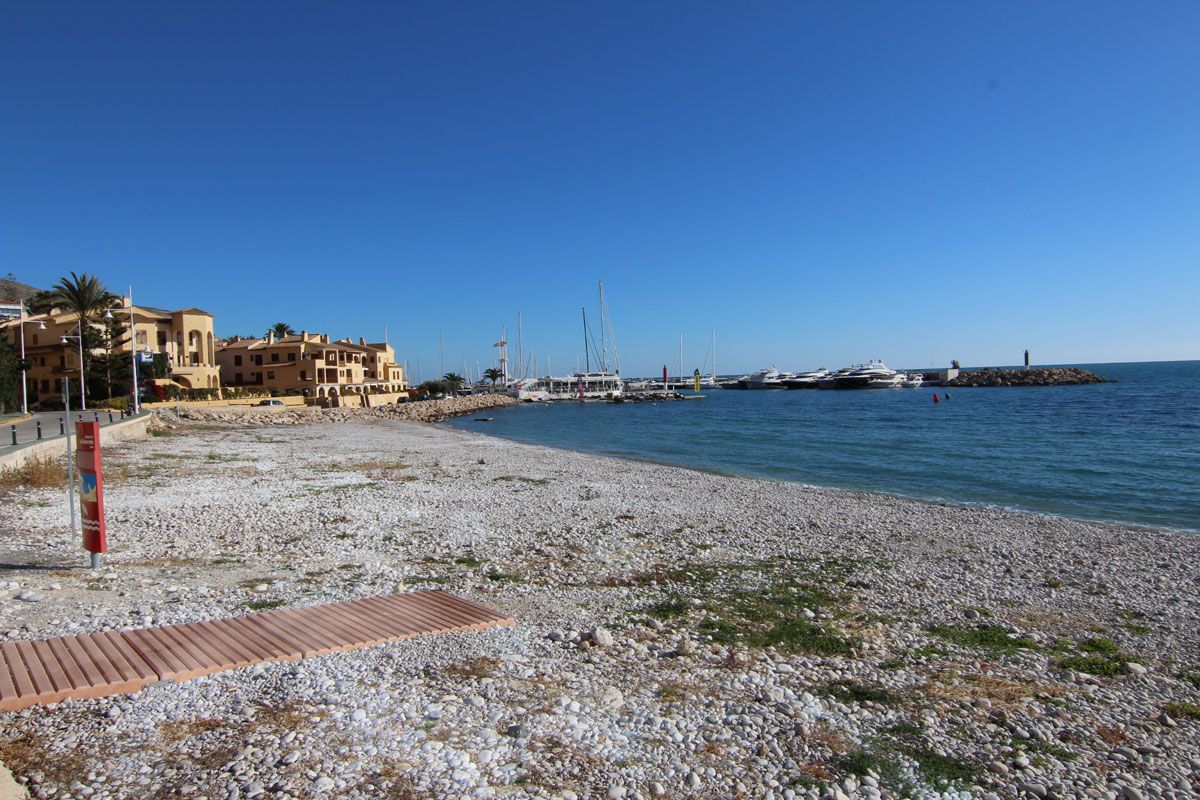 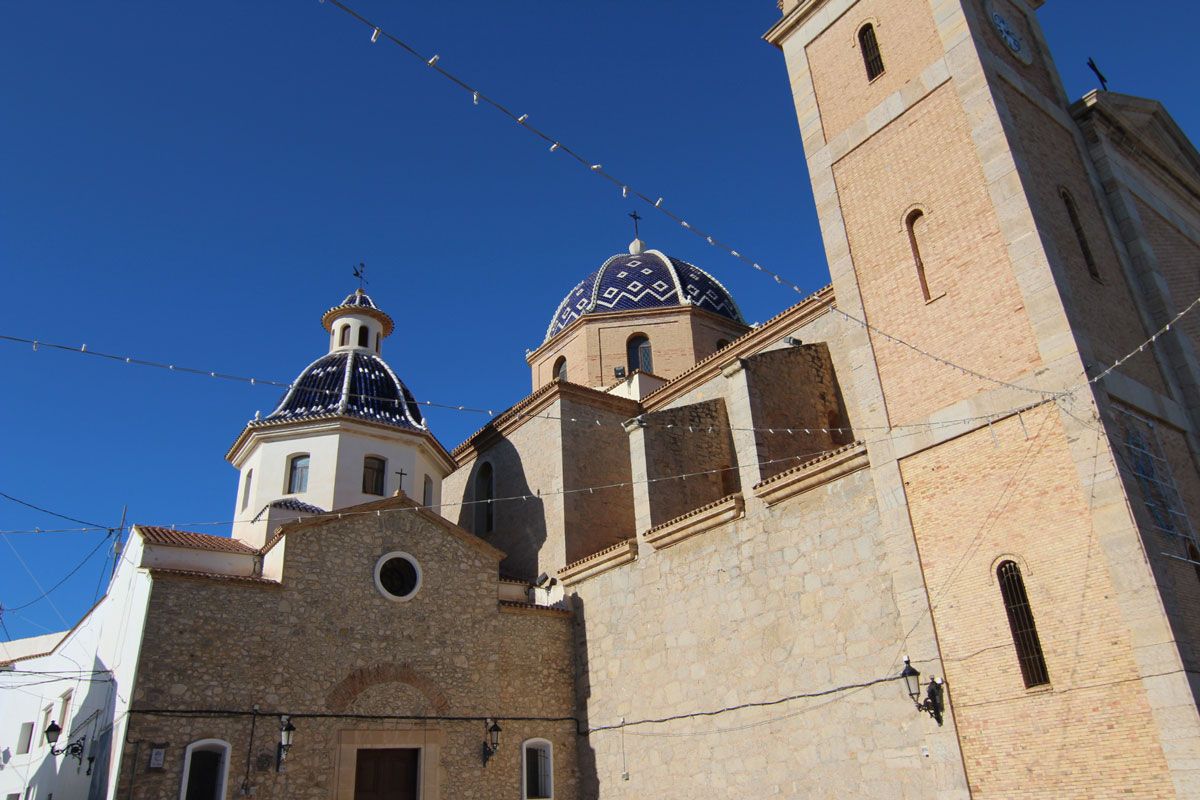 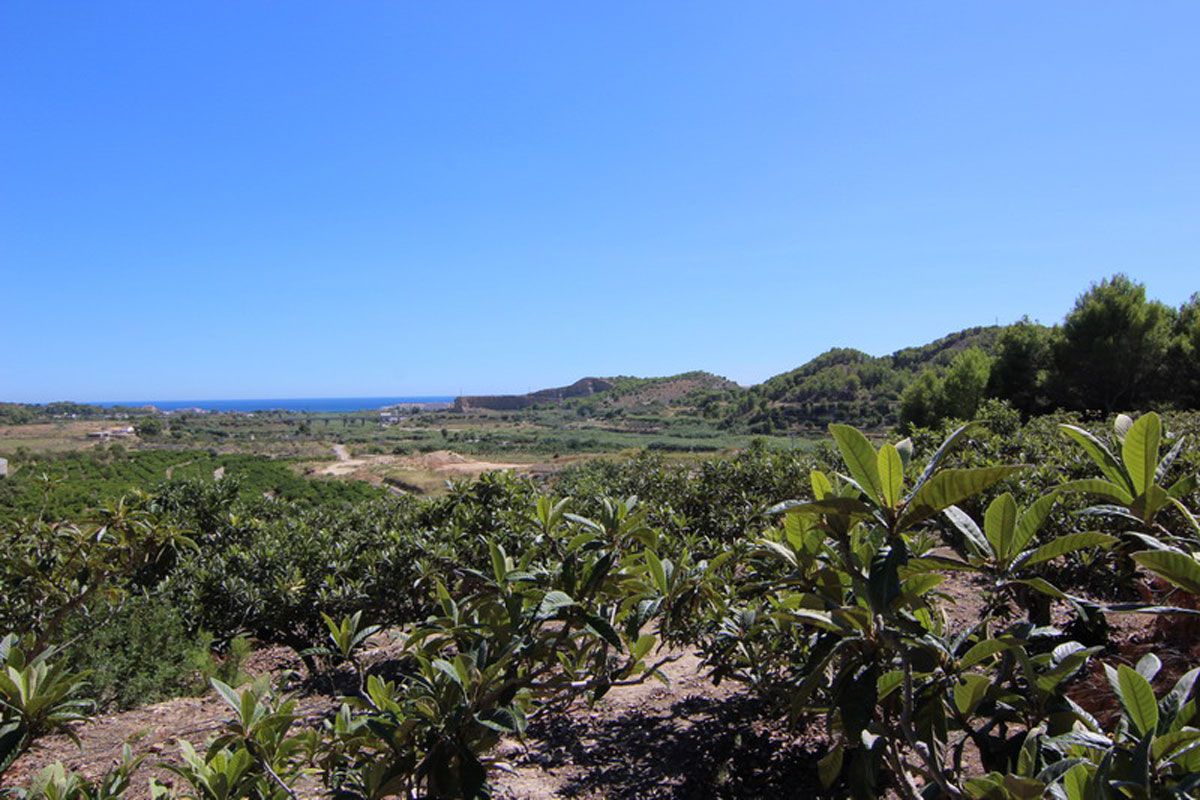 Do you already know which house you are going to buy?

Contact us and we will find your perfect home.